Have you ever wondered what you’d get if you had to merge together a piece of cake and a cookie? You’d get a brownie, of course!

Brownies a special treat because they are crisp and chewy like a cookie but can also be moist and crumbly like a cake. But if you thought brownies were a no-go because you follow a vegan, dairy-free, or gluten-free lifestyle, this list features brownie recipes that cater to everyone with different tastes! Here are 7 easy brownie recipes that are sure to result in the best brownies you’ll ever taste! 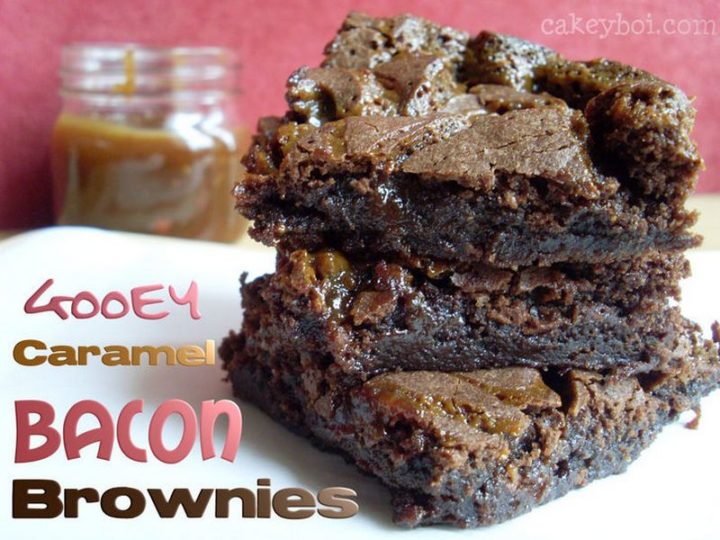 Salty and sweet, fudgy and chocolaty – who can resist? Get the recipe! 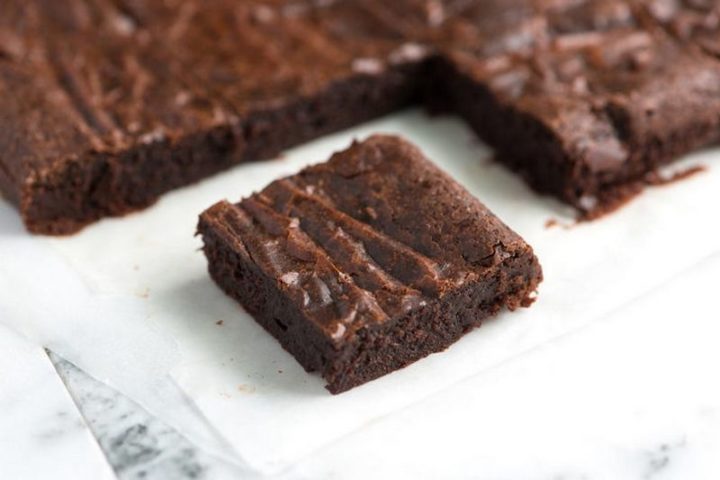 This is an awesome brownie recipe from Inspired Taste and it’s truly what a brownie should be. Rich with a fudgy middle and a nice crunchy and crinkly top crust. Get the recipe! 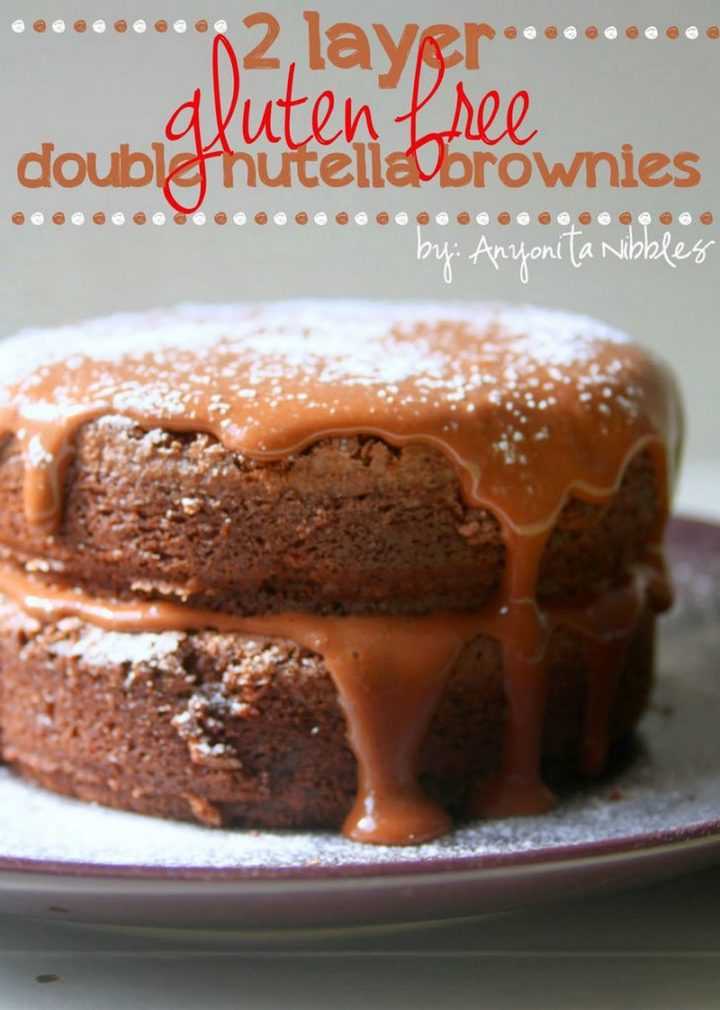 These brownies are the most indulgent, fudgiest gluten-free brownies ever! Plus, they’re made with double Nutella for an extra hit of decadence! Get the recipe! 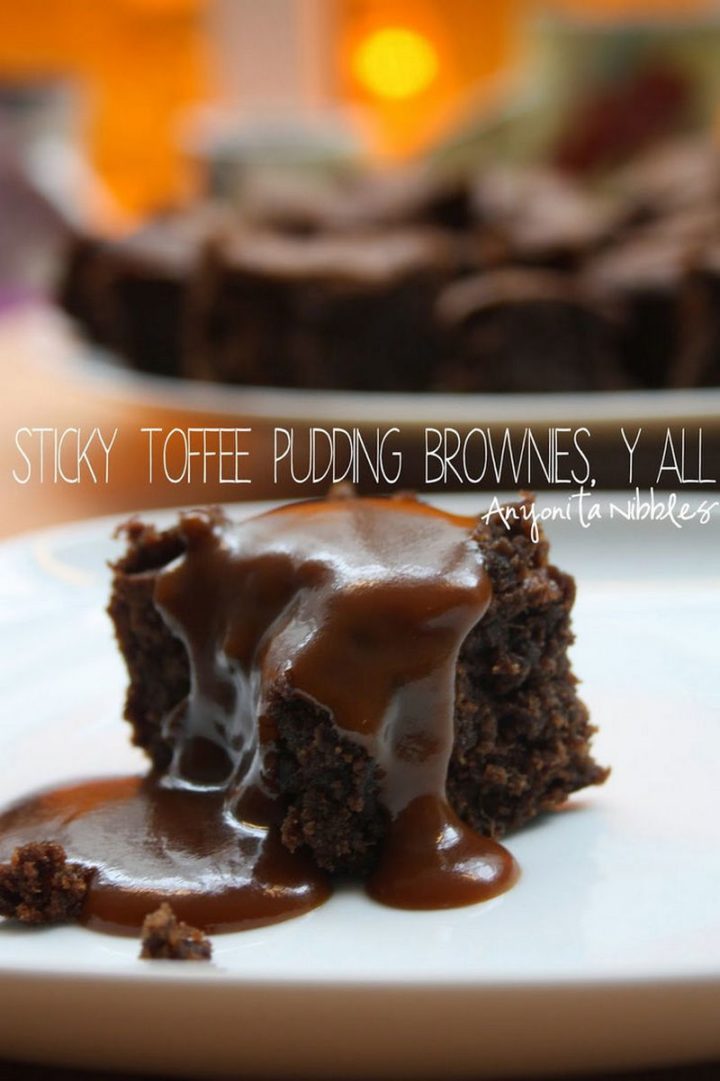 Indulge in these decadent gluten-free sticky toffee pudding brownies with rich toffee sauce. Get the recipe! 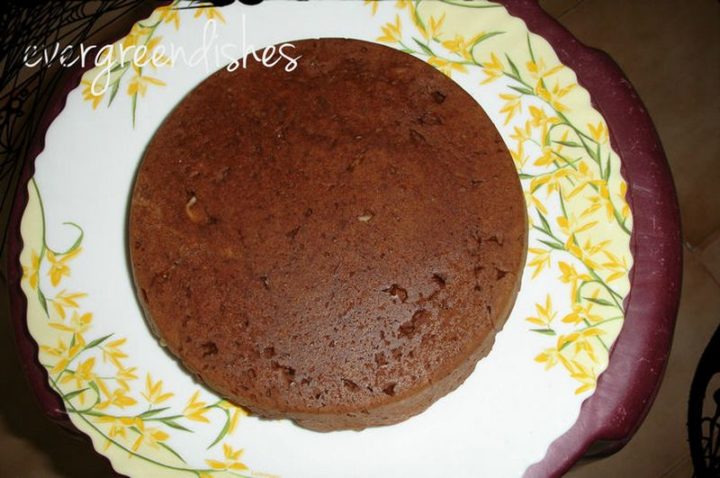 Ideal with a cup of tea or for breakfast, these are sure to tempt you to eat more. Get the recipe! 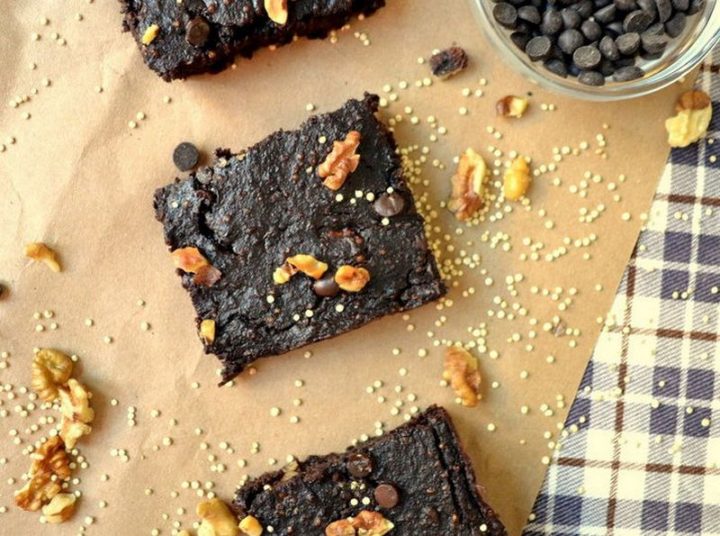 Amazing vegan chocolate quinoa brownies. Taste it! Get the recipe! 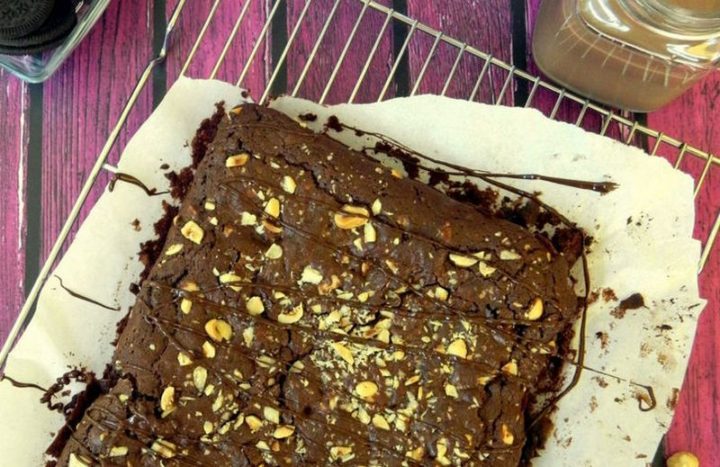 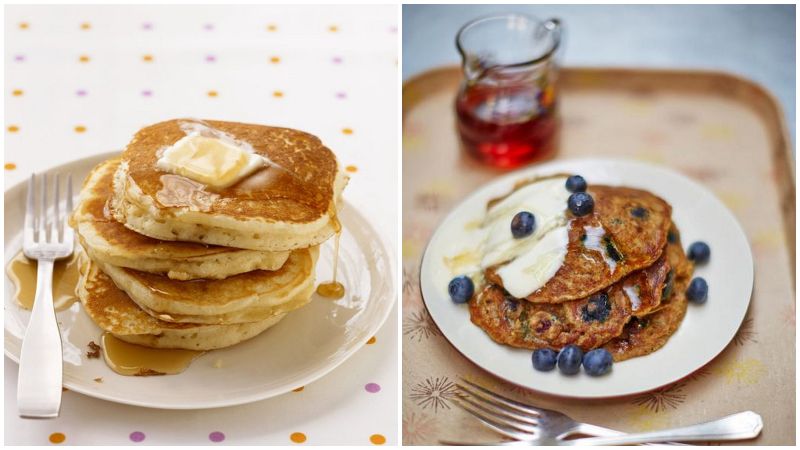 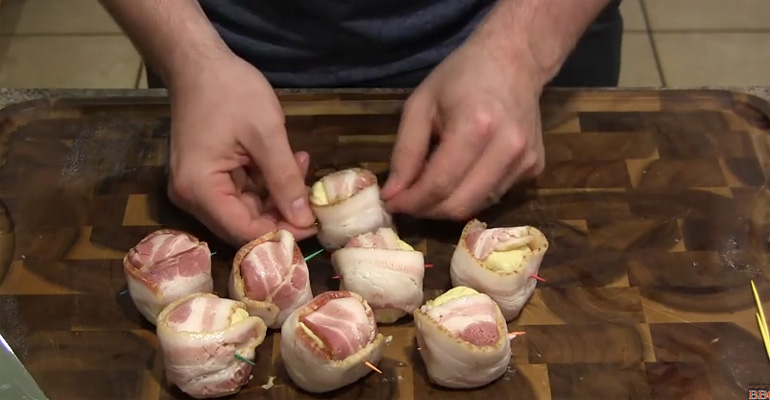 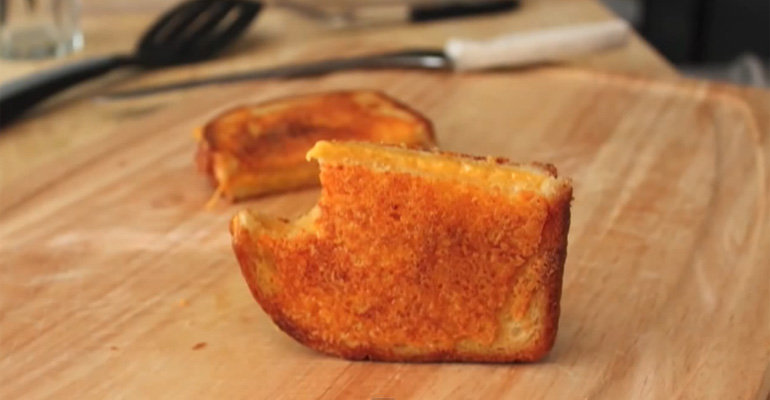