There are memes for nearly every imaginable thing on earth and that’s a good thing! Some memes are clean and safe for people of all ages while others may use language or images some readers may find offensive.

But if there is one thing most people will agree on is that these funny memes are suitable for everyone to read. Here are 61 funny clean memes that are rated E for everyone.

“Adulthood has shown me that you really don’t need fun to have alcohol.”

“Almost had me thinking VHS was making a comeback.”

“When church is over and you tryna leave but your mom keeps talking.”

“When ur cleaning dishes and a chunk of food touches your hand.”

“1980 vs 2010.” Here are other hilarious examples of how technology has changed our lives.

9) Give it up for clean house memes.

“Dear small line of dirt that won’t go into the dustpan…F*** you.”

10) Clean memes have gone to the dogs…literally.

“Me returning to the comfort of my own space after being around people for too long.”

“Finally the fourth ape! He is the sum of the first three: He sees nobody, hears nobody, and speaks to nobody.”

14) Clean cat memes are just what the doctor ordered!

“Nobody f***ing helps me in this house. I’m laughing so hard at this.”

“When the government tryna touch your bread: Don’t touch my bread government.”

18) Your heart on clean Minecraft memes.

“Your heart: Walking vs Running vs When you forget which way your house is in Minecraft.”

“Historical Marker: On this exact spot in the afternoon of August 5th, 2017 a marital dispute was won by the husband. At 12:58 he told his wife she shouldn’t drive because she is a horrible driver. 5 minutes later, she accidentally drove cart #42 into this lake.”

“When you hold the door open for someone and then they grab it and say ‘I got it’: I offered you friendship and you spat in my face.”

“How are you still single? I push everything away.”

“I have reached an age where my mind says ‘I can do that’ and my body giggles and says ‘try it and die fat boy.'”

“I’m sorry, but…You failed to answer in the form of a meme.”

“Keto? I thought you said Tito’s.”

“When you leave the house without eating breakfast on 3 hours of sleep.”

“Man with half the facts in a heated debate with a man with zero facts.”

“Me: Finally got some money in my bank account. Me to me: Spend it.”

31) There are even funny clean satire memes.

“Overall, your Keanu Reeves is a wonder! What a breathtaking Pokemon!”

“People should storm my house instead of Area 51 because I need friends.”

36) Thank you Mr. Cat for these funny clean memes!

“Please thank Mr. Cat for cleaning before you scroll.”

“Question…When stirring up some shit, do you start in a clockwise direction or, is it counter-clockwise?”

“You said your last window cleaner did it cheaper our test results show that was a lie.”

“See that? Spring cleaning isn’t over yet.”

“Seeing yourself on the security monitors at the grocery store.”

“When short people see someone shorter than them.”

“Me: I should clean my room. Me after picking up one sock:”

“So how old are you? Somewhere between 2 and Ed Sheeran.”

“The solution to oversleeping. Hitting the ‘Snooze’ button is $0.99 cents.”

“When the existential memes start getting too relatable.”

47) Clean SpongeBob memes are the best!

“When the only gift you can afford is friendship.”

“They tell me to get in shape. Round is a shape!”

49) How to handle fame thanks to clean SpongeBob memes.

“When ur at school and 3 people say hi to you on your way to class.”

“We must do the dishes. But we HATES it!”

51) What if clean memes can only be seen by cats.

“What’s wrong? My current emotions are irrelevant, it’s all just passing phenomena in the entropic spacetime we call reality. I don’t understand. No one ever does.”

“When you’re at your friend’s house and they leave you alone for a moment.”

“When someone only blames one political party for the problems in government. Me:”

55) Clean Marvel memes wouldn’t be complete without The Hulk.

“When you get all heated up in an argument and suddenly realize you are wrong.”

“When you meet somebody with the same name as you.”

“When you just finished cleaning the house and someone comes in throwing all their stuff around.”

“Your squad might be cool but it’ll never be as cool as one wearing JNCO jeans in 1999.”

“Help me, caffeine. You’re my only hope.”

I hope you enjoyed these funny clean memes!

Please share these funny clean memes with your friends and family. 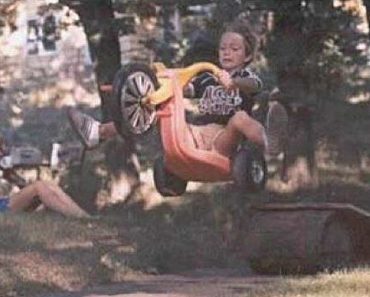 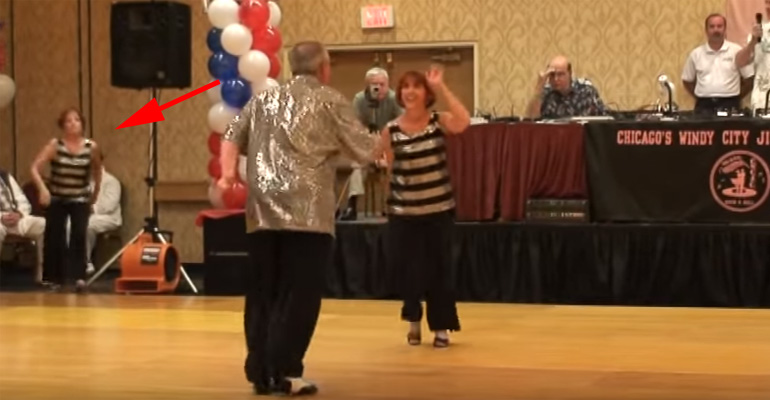