It’s often said that people don’t leave their jobs, they leave their managers. According to a study by DDI, a global leadership consulting firm, a whopping 57% of people revealed that they quit their jobs because of their bosses. Boss memes can either be funny or sad because some people love their bosses but unfortunately, others aren’t so lucky.

Whether you have a bad boss or a great boss, you’re sure to find some of these relatable memes to be funny. I hope you enjoy the following 57 boss memes and be careful if you’re sharing them on social media, HR might be watching! Haha.

“When your boss makes a joke and you don’t want to get fired. [Forced laughing].”

“Actual picture of my boss micro-managing every single thing I doo.”

“When you’re already off the clock and your boss asks for a favor.”

“An excerpt from a letter my boss (who hasn’t been in the office for 2 weeks) sent me explaining why my graphic design job can’t be done remotely in our area’s “Stay at home” order: For the rest of us, we need to push to apply common sense to all that is happening in our country…We don’t want to risk lives, being separated from our jobs, incomes (long and short term), and general way of living can quickly make the cure worse than the illness.”

“Bad managers don’t listen to their employees because it makes them feel insecure when they find that employees are smarter than themselves.”

7) Funny boss memes that Michael Scott from The Office would do.

“My boss writes notes on his hand and photocopies it for later.”

“Boss be like: You’re still coming to work right?”

“Bosses be like: You’re still coming to work right?”

“Boss: This is the third time you’ve been late to work this week. Do you know what that means? Me: It’s Wednesday?”

“When your boss comes around the corner and you grab the closest thing around you to look like you’re working.”

12) The epitome of bad boss memes.

“My boss didn’t realize that there was an envelope of cash on her desk before using the shredder.”

“My face every time my boss opens his mouth.”

“Thanks for sending me an email asking me to do something for you that it would have taken less time for you to do than it took for you to send me an email.”

“When I said flexible scheduling I meant that you have to be flexible with the schedule we assign to you.”

20) Delegate some funny boss memes instead.

“I’d ask you to go [censored] yourself, but you’d probably just delegate that to me too.”

“Your idea repeated by a guy. Your boss. You when you said your idea.”

“My boss is physically incapable of pointing without touching.”

“I’ve seen monkey [censored] fights at the zoo more organized than my workplace!”

“When your boss makes a bad joke but you need that raise.”

“My manager taped a piece of paper to a clipboard.”

“My boss arrived at work in a brand-new Lamborghini. I said, “Wow, that’s an amazing car!” He replied, “If you work hard, put all your hours in, and strive for excellence, I’ll get another one next year”.”

“You’re not a leader if nobody wants to follow you…You’re just a control freak, a power-tripping jerk who wants to be in charge.”

“I often find myself contemplating if punching you in the face would be worth losing my job. Most days the answer is yes.”

“You say you value your employees but my paycheck determined that was a lie.”

“When your boss says something so stupid that you debate whether to get yourself fired or not.”

“Sees all the wonderful things you do – ignores them. Points out the one thing you do wrong.”

“When your boss sends you an email after work hours.”

36) Brag about bad boss memes instead.

“Sorry, there’s no money for raises this year. Brags about his bonus.”

“Texted my boss I couldn’t make it in today: Hi Judy, I don’t think I can come into my shift today. I got admitted into the hospital. Well, you should’ve texted early enough to cover your shift. Okay, I will try and get out to make it.”

“Thank you for all of your hard work. We are going to reward you by giving you other people’s work to finish.”

“When your boss thanks you for staying late to work but you were just looking at memes and lost track of time.”

“That horrible moment when you realize…My God, that woman is an IDIOT and she is my boss!!”

“The only time I don’t feel sick at work is when my boss is out sick.”

“There’s no better vacation than my boss being on vacation.”

“My boss told me to have a good day…So I went home.”

“When you try to leave work a little early, but your boss reminds you that you have 7 hours left…”

“We’d love to promote you…But it’d be too hard to find a replacement.”

“Welcome to our happy, closely-knit family. Please be sure to call me “sir”.”

“We’ll ask for estimates and then treat them as deadlines.”

50) Why don’t you micromanage these bad boss memes!

“We’re not micromanaging you. Just tell us everything you do in a day, how many times you do them, and how long it takes.”

“When your boss asks for proof that you’re actually in the hospital.”

52) Funny bad boss memes? You can take that to the bank!

“Won a bet against my boss nearly a year ago. Came into work to see that he finally paid me…in pennies.”

“I would let you leave early but I just thought up 20 random tasks I need you to complete.”

54) Oh no! We’ve almost reached the end of boss memes!

“Yeah if you could go ahead and not tell me how to do my job, that’d be great.”

“When you convince your boss it’s a two-person job, just so you can chill with your homie.”

“When your boss keeps telling you to stop using your phone during work.”

“When you’re about to leave work and the boss says, ‘Before you go…'”

I hope you enjoyed these funny boss memes!

Please share these funny boss memes with your friends and family (but probably not your boss!). 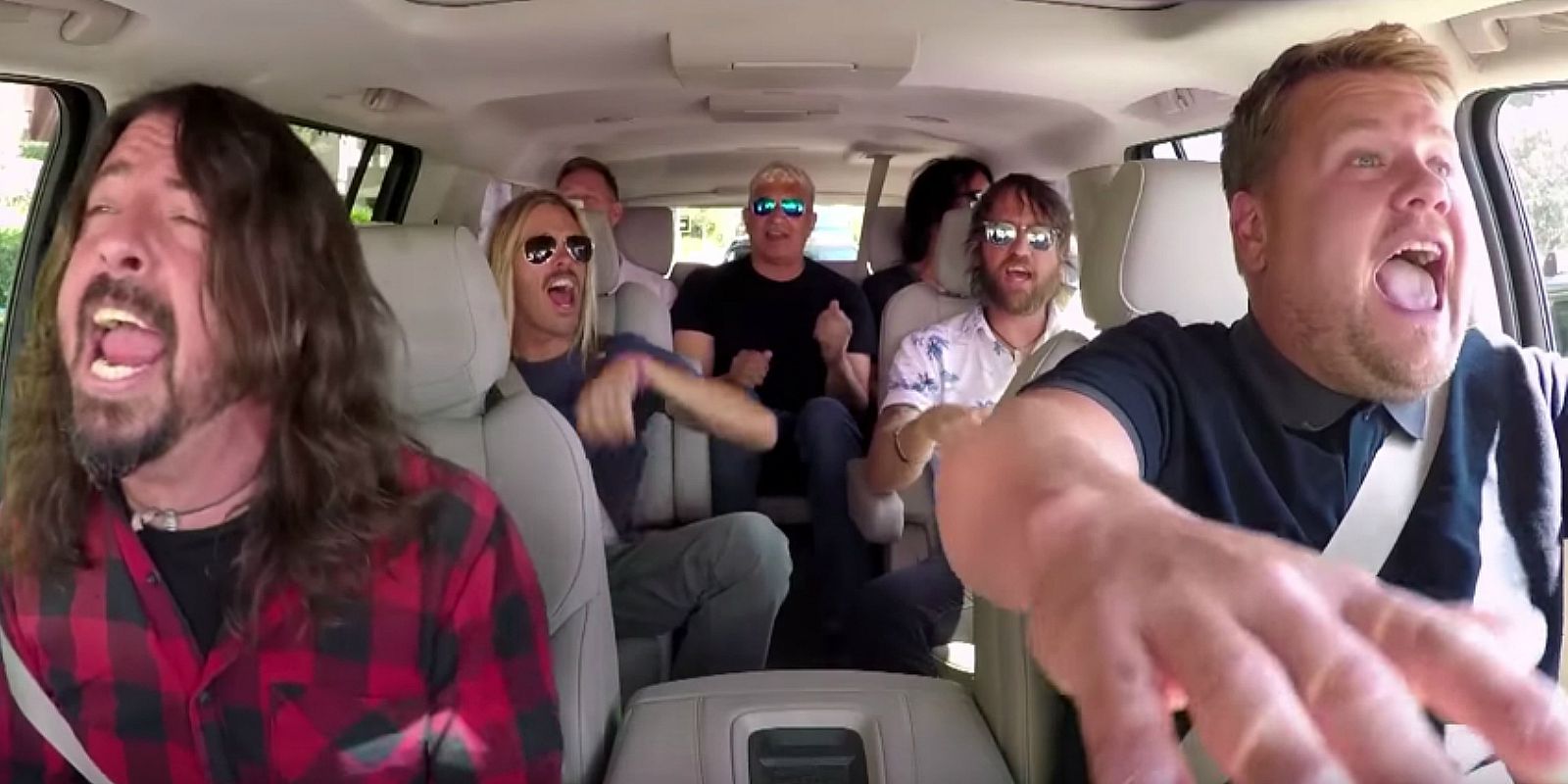 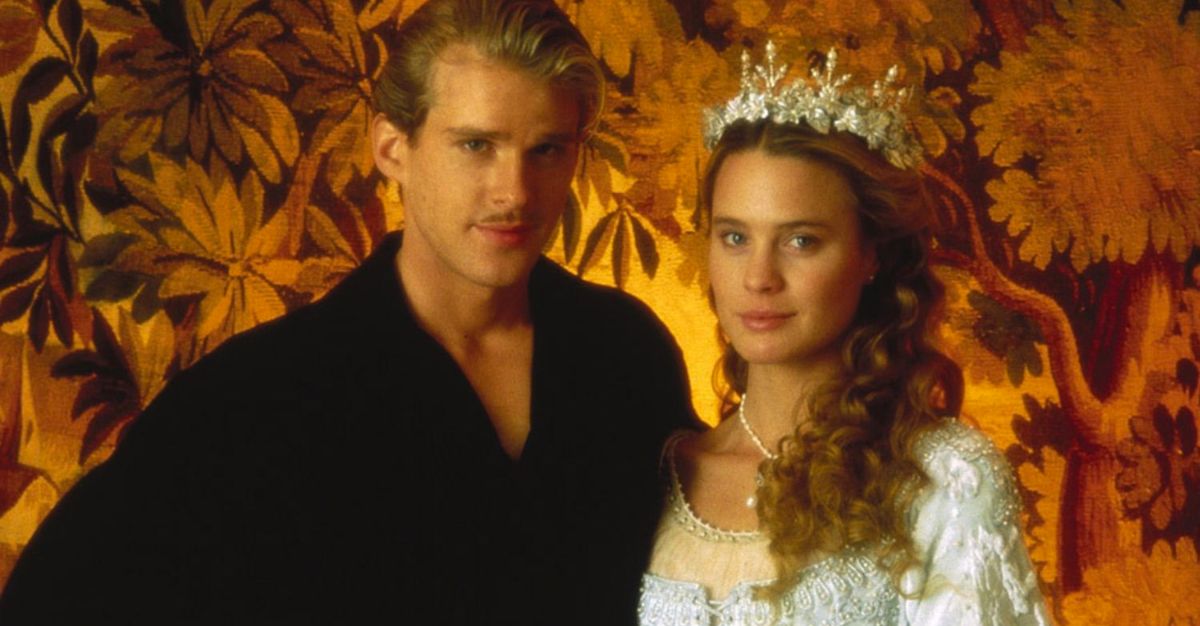 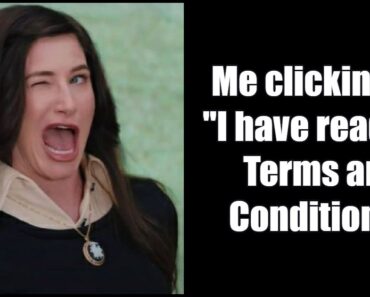