For many, April is simply known as “tax month” but the month April can be so much more. It’s a month of rejuvenation where plants and trees start to blossom again. It’s also a great time to look at ourselves to determine what we want to change in our own lives and put these changes to work.

In fact, the word April comes from the Latin aperio which basically means “to open” or an opening bud. So open up your life in April and share any of these 41 wonderful April quotes and sayings on social media to inspire and motivate your friends and family.

“A gush of bird-song, a patter of dew, a cloud, and a rainbow’s warning. Suddenly sunshine and perfect blue – An April day in the morning.” – Harriet Prescott Spofford

“April is tax month. If you are having trouble filing your taxes, then you should hire an accountant. They’ll give you the same advice that they’ve given hundreds of corporations – taxes are for douche bags.” – Ed Helms

“But it is a sort of April-weather life that we lead in this world. A little sunshine is generally the prelude to a storm.” – William Cowper

The Waste Land and Other Poems
Check Price on Amazon

“The day the Lord created hope was probably the same day He created spring.” – Bernard Williams

“April – Every day is a sentence, which is written with a ball, and what you write will be permanent and can’t be erased.” – Unknown

“For many in baseball September is a month of stark contrast with April, when everyone had dared to hope. If baseball is a lot like life, as pundits declare, it is because life is more about losing than winning.” – John Thorn

“April hath put a spirit of youth in everything.” – William Shakespeare

“Hello, April. Be a month of Rebirth, Regrowth, and Renewal.” – Unknown

“Here cometh April again, and as far as I can see the world hath more fools in it than ever.” – Charles Lamb

“If April showers should come your way, they bring the flowers that bloom in May.” – Buddy de Sylva

“When I was about ten years old, I gave my teacher an April Fool’s sandwich, which had a dead goldfish in it.” – Alan Alda

“In the spring, at the end of the day, you should smell like dirt.” – Margaret Atwood

“April is a promise that May is bound to keep.” – Hal Borland

“It is best to be born in April or August when the life-giving Sun is in its exaltation sign Aries or Leo, its home, for then we enter the sea of life on the crest-wave and are backed in the battle of existence by an abundant fund of vim and energy.” – Max Heindel

“April is the kindest month. April gets you out of your head and out working in the garden.” – Marty Rubin

Adrift on the Nile
Check Price on Amazon

“Our spring has come at last with the soft laughter of April suns and shadow of April showers.” – Byron Caldwell Smith

“Remember, happiness doesn’t depend upon who you are or what you have, it depends solely upon what you think.” – Dale Carnegie

“Some people can’t be fooled on April Fool’s Day because they were fooled too many times during their entire lifetime.” – Akash B Chandran

“It is spring again. The earth is like a child that knows poems by heart.” – Rainer Maria Rilke

“The tantalizing scent transported me to a white, sandy beach lapped by a turquoise sea under a tropical sun. Lime and coconut were the getaway flavors my bakery customers needed in April, tax time.” – Judith Fertig

“The secret of happiness, you see, is not found in seeking more, but in developing the capacity to enjoy less.” – Socrates

“There is no glory in star or blossom till looked upon by a loving eye; There is no fragrance in April breezes till breathed with joy as they wander by.” – William Cullen Bryant

“They came on one of April’s most brilliant days–a day as sparkling as a newly-washed lemon…a day when even the shadows were a melange of blue and orange and jade, like the shadows that poured from the tipsy brush of Monet.” – Beverley Nichols

“Today has been a day dropped out of June into April.” – L.M. Montgomery

“It was a bright cold day in April, and the clocks were striking thirteen.” – George Orwell

“We can’t possibly have a summer love. So many people have tried that the name’s become proverbial. Summer is only the unfulfilled promise of spring, a charlatan in place of the warm balmy nights I dream of in April. It’s a sad season of life without growth…It has no day.” – F. Scott Fitzgerald

This Side of Paradise by F. Scott Fitzgerald
Check Price on Amazon

“April weather, rain and sunshine both together.” – Unknown

“What you do makes a difference, and you have to decide what kind of difference you want to make.” – Jane Goodall

38) Oh no! We’ve almost reached the end of April quotes…

“When you do a lyric for ‘April in Paris,’ those who have heard it before can hear it in a different way now. It can add perspective to a great piece of music that does not have a lyric and may be inaccessible to a lot of ears because people don’t deal with complex music very well.” – Al Jarreau

“With the coming of spring, I am calm again.” – Gustav Mahler

“The world is its own magic.” – Shunryu Suzuki

I hope you enjoyed these April quotes and sayings!

Please share these April quotes with your friends and family. 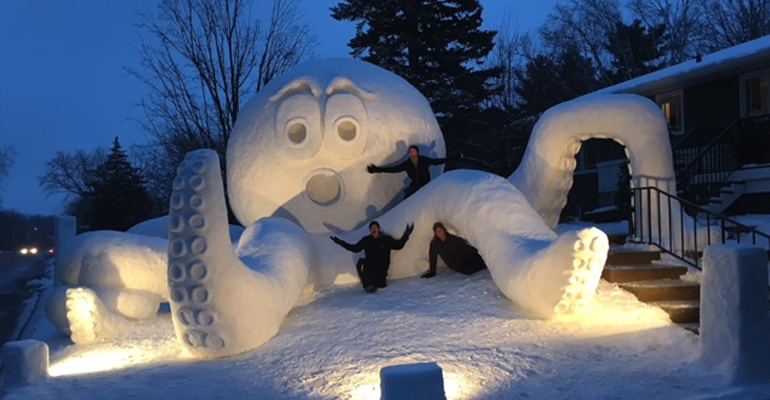 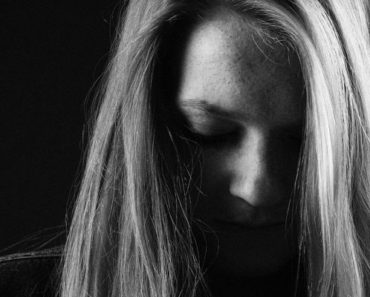 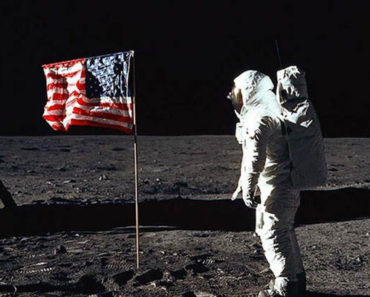