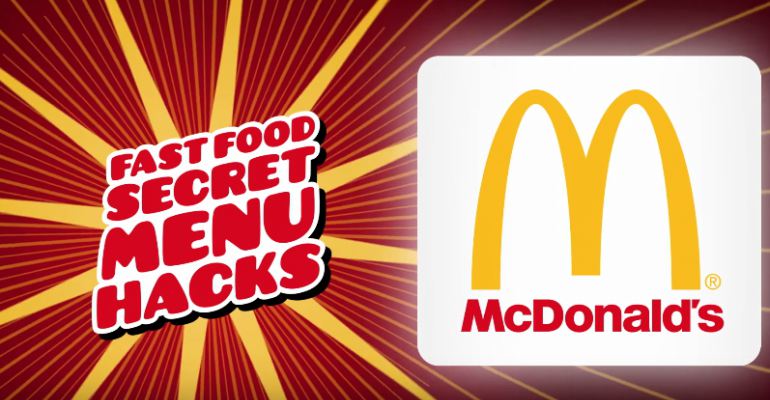 Fast food restaurant have several secret menu items and creating your own is even more fun! In fact, Starbucks secret menu items are so popular that they often appear on the menu at some locations. McDonald’s menu items often get a bad rap but did you know a Big Mac has less fat and calories than a Caesar salad?!

Rhett and Link of Good Mythical Morning create 3 McDonald’s food hacks and they are so delicious, you’ll wish they were on McDonald’s secret menu! First they create the Filet-O-Fish Taco constructed from a Filet-O-Fish and a Pico Guacamole burger. Next, a heavenly Big Sloppy Ron which is basically a sloppy joe big mac that looks delicious! Lastly for dessert, a McFriddle which is a satisfying ice cream sandwich made from McGriddle buns and a McFlurry.

If you’re brave enough to attempt these at home, I’m sure you’ll wish they were officially on McDonald’s menu. Big Mac’s are already pretty sloppy (and delicious!) but I would order a sloppy joe Big Mac in a second! 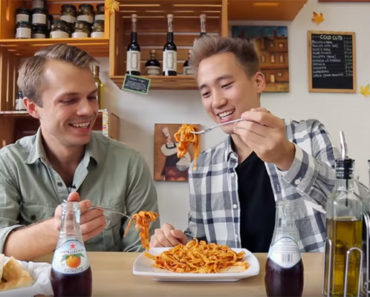 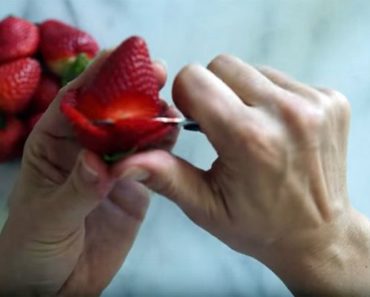 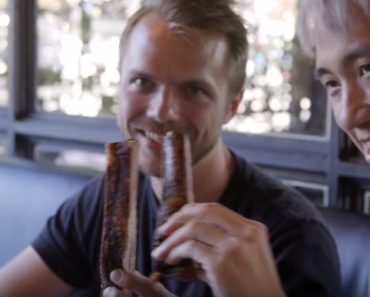