Any cat owners know that cats are as nimble as little ninjas and they can leap anywhere with ease. Even when falling or jumping in unison, cats make it look so easy and always land on their feet.

When two cats decided to jump in unison on the same ledge, it didn’t go as smoothly as they would have hoped. In fact, it seems like they can’t comprehend what just happened and are trying to figure out a smooth way of getting out of this hilarious predicament!

I must admit, these cats still handled it pretty gracefully as they jumped in unison and didn’t seem angry with each other at all!

Here are some of our favorite YouTube comments from the video, “Cats Jump in Unison, Amazingly Land on Top of Eachother | 4K” by Tom & Mimi:

Please share this hilarious moment when two cats land on each other as they jump in unison onto a ledge with your friends and family. 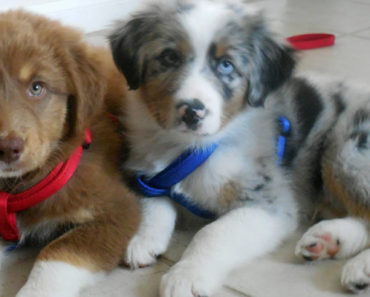 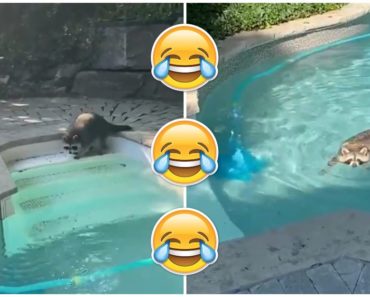 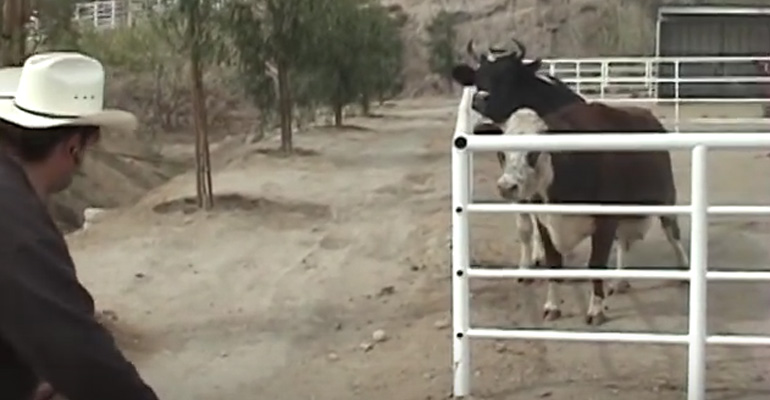